The Story of Platinum Performance

Where it all began

Platinum Performance Partners began in the mind of founding partner Dennis Mankin when he studied and received his bachelor’s degree in behavioral psychology and interpersonal communications. At that time, the concept of human performance improvement hadn’t yet gained wide acceptance. Dennis instead pursued a career in television sales and paused his passion for understanding human behavior.

After a brief, but successful career in sales, Dennis began his own training company in 1985, focusing on helping organizations develop their workforce. Working with mentors, including psychologist Dr. Thomas Gilbert, known as the founder of the field of Human Performance Technology, and Dr. Joe Harless, credited with developing analytical tools for human performance improvement practitioners, Dennis again began working with and applying the principles of behavioral psychology taught to his mentors by famed behavioral psychologist B.F. Skinner. The seeds of what would later develop into Platinum Performance Partners took root. In 2000, Dennis founded Platinum Performance Group and in 2010 he founded Platinum Performance Partners.

Soon, Dennis partnered with Dr. Karen McGraw, known as “The Performance Doc” and now a senior consultant with Platinum, to develop Performance DNA™, the gold standard for evaluating human performance in the workplace used by thousands of organizations worldwide.

Meanwhile, Jessica graduated from college with a bachelor’s degree in psychology and soon realized her love for business, process improvement and problem solving. She also discovered that her keen listening skills and her ability to easily see a path for more efficient work were driving her toward a different career path. She began testing how job aids, training sessions, checklists and other tools she developed helped her co-workers achieve success in their duties and at what cost. As a result of using Jessica’s tools, her team became more efficient and accurate with their work. Her leaders quickly recognized Jessica’s value to the company, and they began entrusting her with helping to implement change. This launched her career as a human performance improvement (HPI) consultant.

Pairing their strengths as master performance improvement consultants, Dennis and Jessica began working together to help organizations all over the world apply the approach of their key performers’ to similar work throughout the organization.

In January 2020, Jessica became the managing partner of Platinum, poised to take the company into the next decade. 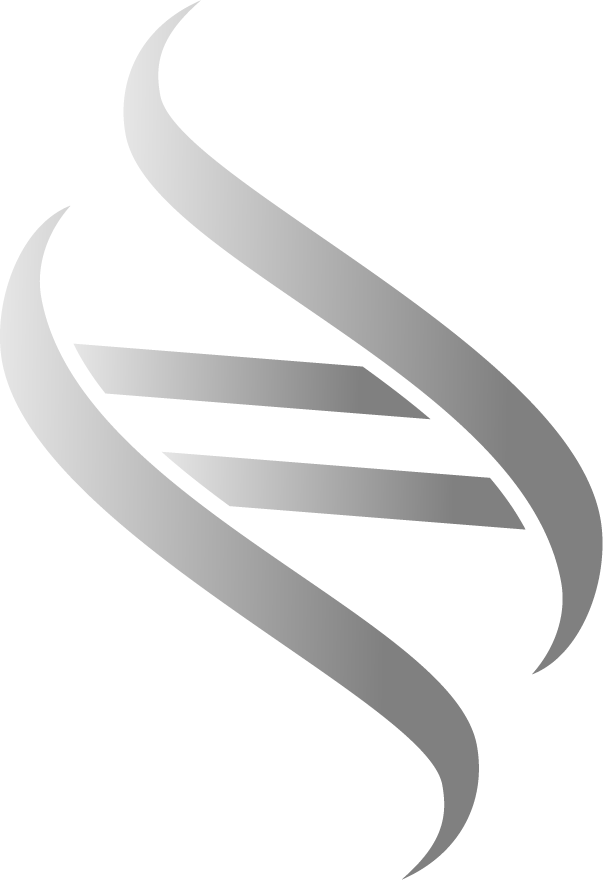 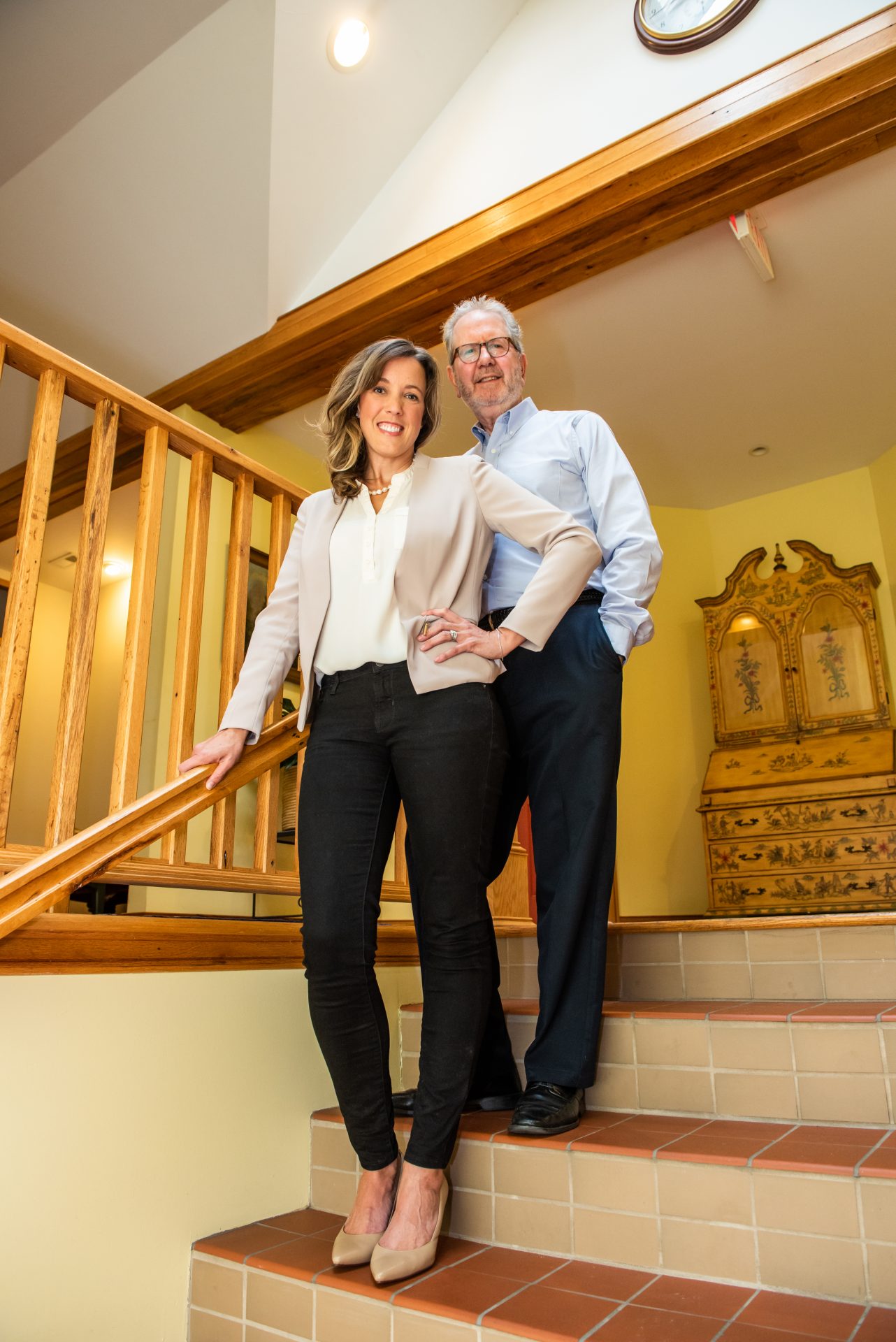 At Platinum, we approach our work with the highest level of integrity. Our clients’ best interests are always a priority. We are passionate about performance improvement, and we believe that you can achieve your business goals and still “keep it simple.” We don’t over complicate our work. That means our clients get a clear roadmap and the assistance they need to “make things happen.” We are successful only after our clients are successful. Our partnership with you means everything to us.

We stand behind our work, always.

We’re honest even when it is hard.

We strive for this in everything we do.

Our clients trust that we have their best interest at heart.

We accomplish success together.

We look for opportunities to go above and beyond.

Keep it simple and keep it fun.

Our fire and zeal for performance improvement is contagious.