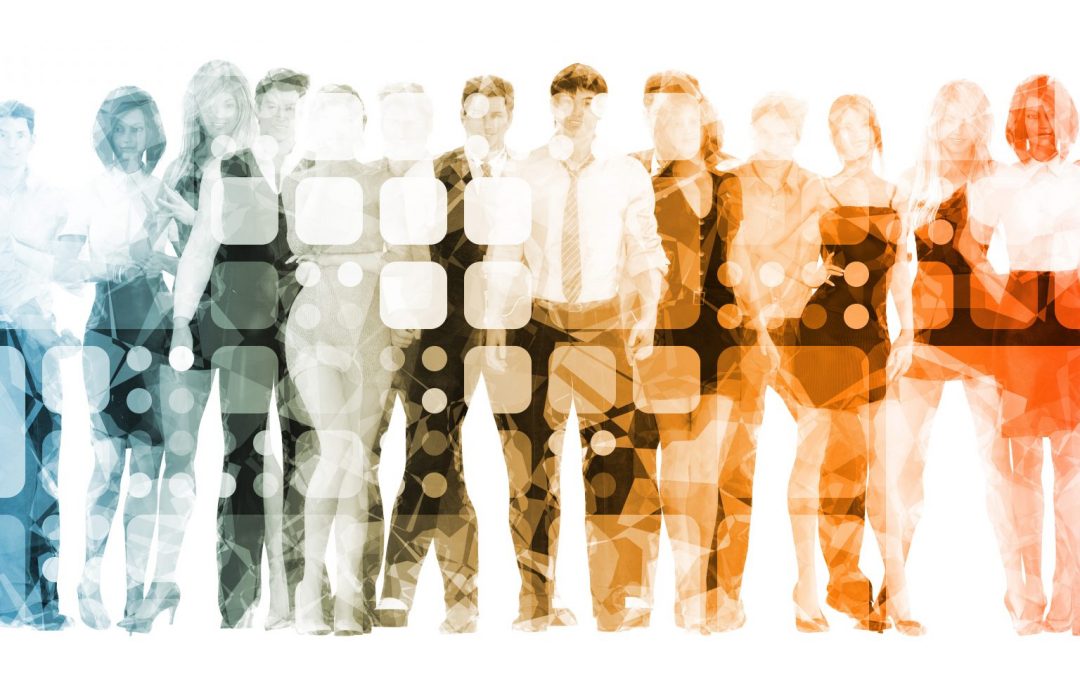 When a healthcare service provider wanted to increase its market share of large group sales clients, it called upon Platinum to evaluate what its high performing sales representatives were doing compared with those on the sales force who were struggling to meet their sales goals.

Through a Performance DNA™ analysis, Platinum identified the unique processes, skills, knowledge, tools, technologies and work environment conditions used by the highest-performing sales professionals and made recommendations to foster these approaches in other sales force members, leveling the revenue-generating potential of each person.

The recommendations included providing a training class to all salespeople, encouraging team members to get out in their respective regions and forge relationships with community businesses and leaders, developing job aids that were accessible by all and creating personal daily dashboards to measure sales goals.

As a result of the Performance DNA™ evaluation and implementation of the recommendations Platinum provided, the market share of the sales team increased 8 to 10 percent and remains consistent nearly a decade later. 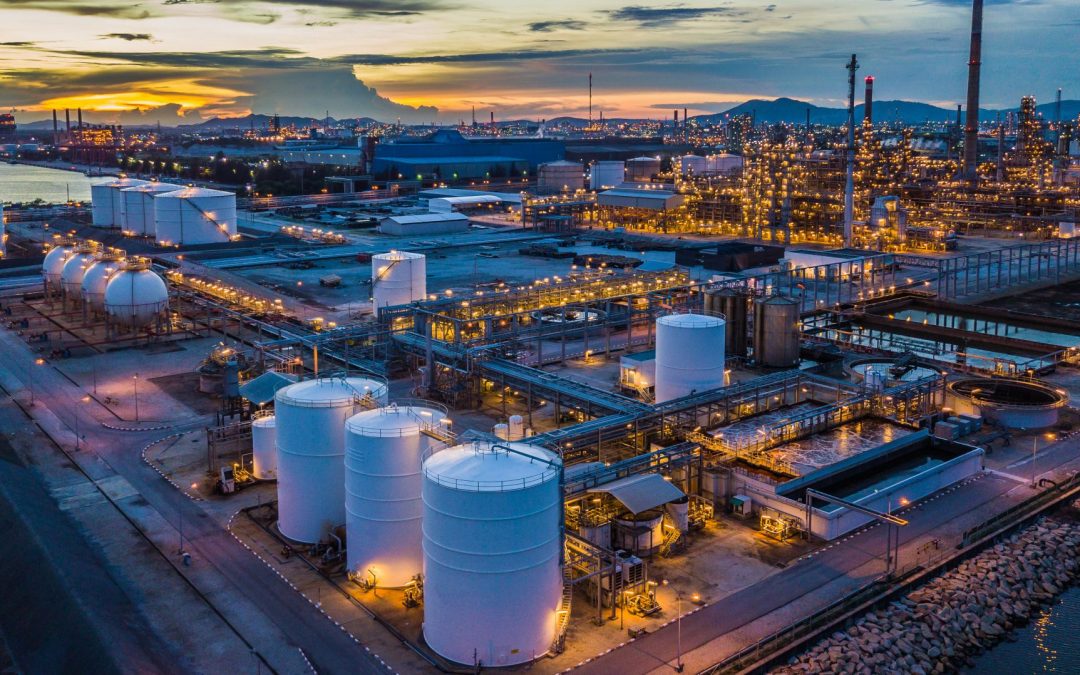 An industrial service provider sought the help of Platinum Performance Partners to help it reduce the number of industrial spills it experienced due to human error. These spills were dangerous to workers, cost the company money to clean up and threatened its overall safety record.

Using Performance DNA™, Platinum interviewed top performers and their supervisors and evaluated workers as they performed their job duties. The analysis uncovered that a contributing factor to the spills was a flaw in the employee interview process, which placed a high value on years of experience instead of a candidate’s safety record over his or her job history. Employees were experienced, but many lacked sound safety records when it came to on-the-job spills.

After completing the analysis, which involved conducting the interviews and observations, compiling data and finalizing a report to the management team, Platinum’s team recommended three primary and measurable actions to reduce the number of industrial spills: focus on employment candidates’ prior safety records rather than their years of experience, have those employees who had not had spills train new employees as well as  those who had been involved in previous spills, and provide all field employees with job aids to help them perform their job duties safely.

Company leadership accepted and implemented these recommendations, along with others, and spills were reduced and continue to be. 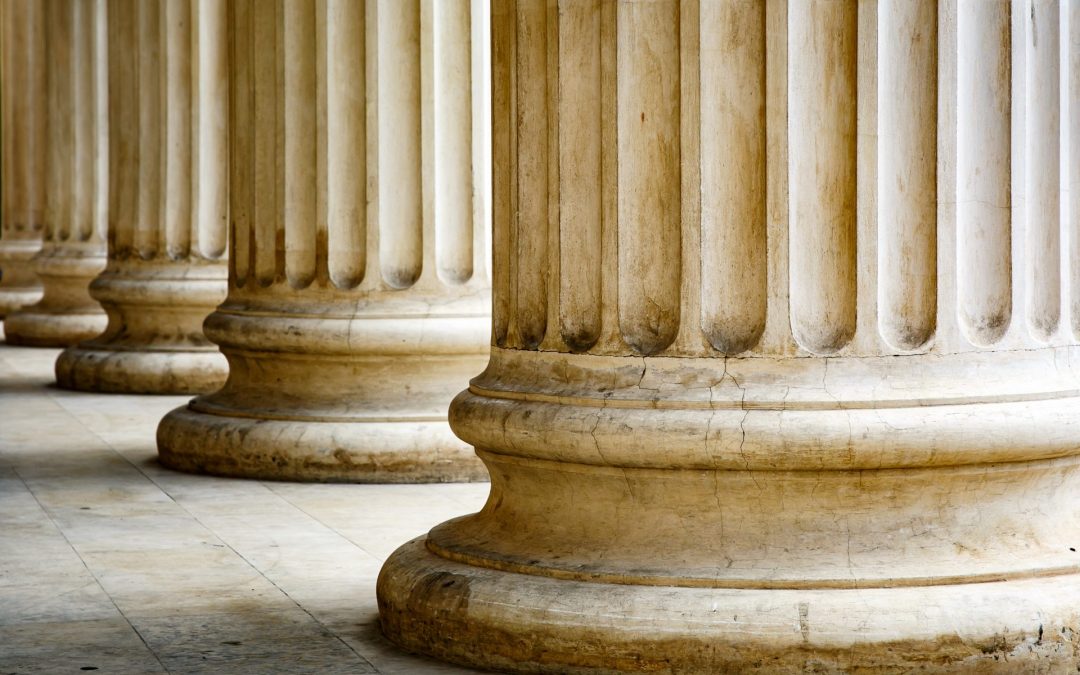 A department of a large academic institution wanted to have its management development program evaluated to determine what was working and what was not. The department invited Platinum Performance Partners to use Performance DNA™ to uncover barriers and develop recommendations to help it align the professional development of its management team with the organization’s strategic objectives.

Platinum’s team interviewed two dozen managers over a few days, and through analysis of interview responses and observations, uncovered primary influences that were preventing managers from effectively accomplishing their duties, while developing in their roles. These leaders were spending too much time trying to find information that was housed in various parts of the organization. Furthermore, the sheer size of the organization and not having time to engage with other departments to understand how their workflows did and should interact was a major barrier to success.

Upon identifying these key barriers, Platinum recommended the creation of a simple tool to help managers know where to go within the organization to find the information they needed to accomplish their work. Additionally, Platinum encouraged the institution to create an onboarding process to help new managers understand workflows of other departments and to build relationships with key stakeholders in those ancillary departments.

Once these recommendations were enacted, there was a measurable impact that supported sustained management practices and long-term success.